See Sage’s entire interview for the Masters of Estate Planning series on ReelLawyers.com 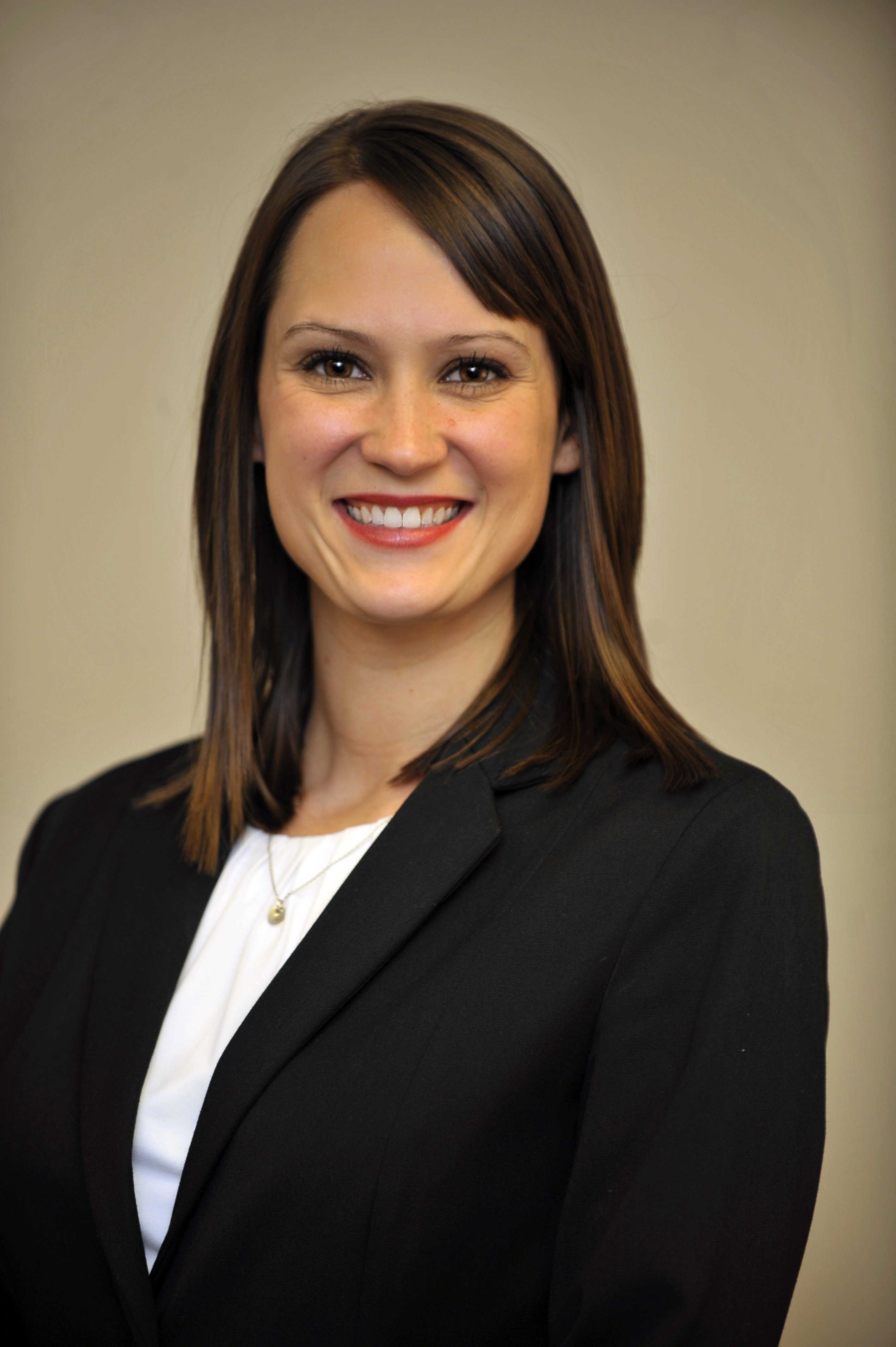 As an attorney, Sage is a member of the Elder Law Executive Committee for the Washington State Bar Association. She is also a guardian ad litem in Snohomish County and speaks before local organizations and State bar groups on matters involving guardianship.

Otherwise a Washington native, Sage earned her B.A. in Sociology, with honors, from the University of Hawaii at Hilo in 2010. Sage is an avid runner, having completed over ten half-marathons and one full marathon. She is an animal lover and a proud aunt to twins.